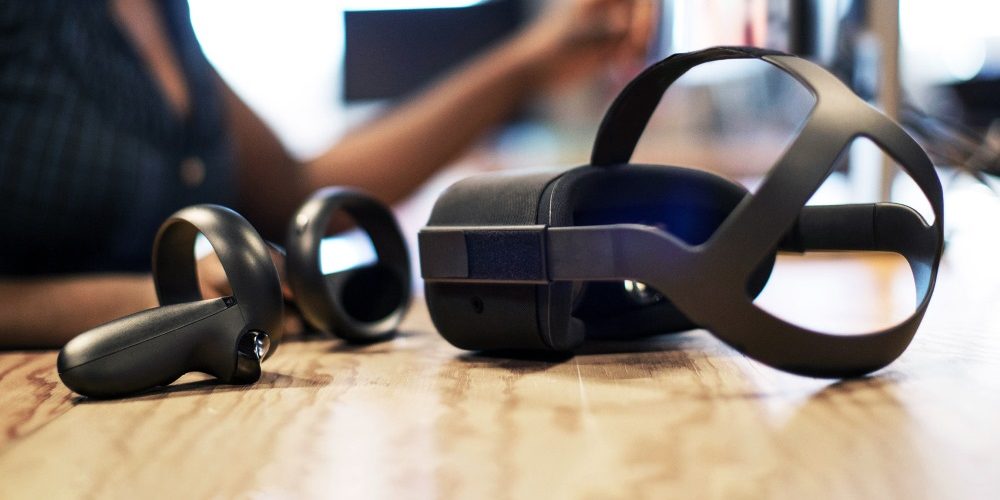 No one can deny Facebook’s dominance in the online and technology industry.

You might be surprised by how many products or apps you’re using are actually owned by Facebook Inc.

Mark Zuckerberg and the rest of the team made many people billionaires by purchasing their ideas, companies and products.

One of those stories started in 2012, when Rift’s development was announced on the Kickstarter website.

The project initially raised over $2.5 million.

Only two years later, Facebook bought off Oculus for an astonishing amount of two billion US dollars.

Oculus revolutionized the virtual reality world and brought something fresh and innovative out there.

Facebook, as per usual, recognized the opportunity and grabbed it.

Even though $2 billion sounds like too much, and that Zuckerberg had some patent infringement issues that have cost him millions, he definitely knows what he’s doing with the project.

Mark himself stated a few years ago that Facebook would be focusing most of its resources on artificial intelligence and virtual reality development.

People loved the Oculus Rift, and it still is one of the favorites, even though competitors started to pop out in the industry from all sides for several reasons:

The price differentiates Oculus from many others, beating opponents such as Vive by simply costing half of the Vive’s price and offering a similar user experience.

PlayStation VR does have almost the same price, but it’s for PS exclusively, which has a lower user base compared to PCs.

Here are a few things you can expect from the incoming Oculus Santa Cruz VR, which will be a standalone release:

We know that experienced and already proven to be successful people are working on the project for years.

No one suspects the quality of the product, which might put a lot of pressure on the developers, making them scared of not delivering enough.

The name is most likely going to be changed, but this is what they decided to go for, and most people seem to like it, based on the community feedback and comments on social media, forums and the rest of the relevant internet.

There were no exclusive claims or statements made about the price by the team, but here are a few things we know.

This proves that Facebook is genuinely able to hit the right price most of the time.

Primarily because of the lower-budget version, Oculus Go costs half of that, at $199.

What they have announced is that Oculus Santa Cruz VR will be something in-between the two predecessors, which makes us think about the $250 to $350 range.

However, no official statements were made, so we’re just guessing here what makes the most sense.

Who knows what might happen, as Santa Cruz is not the only new thing they announced, because Oculus Go is soon to get the Go phone viewer technology.

This implementation will allow players to share visuals from the device to their smartphones.

Even though some people decide to go with the HTC Vive which is $200 more expensive in China, or even the StarVR products, such as the new StarVR One, the majority of the VR lovers still go with either the original or the Go version of Oculus Rift.

Reason being is that they simply want to experience the world of VR gaming or even movie watching themselves, and these two are the most affordable devices.

StarVR definitely has the edge on the market because of the 210-degree FOV, which makes gaming much more enjoyable.

Should You Buy It

It’s definitely too early at this point to make any assumptions and decide whether the machine will be cost-effective or not.

But from what we have seen from Facebook and Oculus developers proved to be the right recipe for satisfied customers.

This is just a little teaser of what might be revealed early next years, but since they are not even sure about the name of the product yet, there is still time to wait, collect information and make decisions in the future.

Rift ports are speculated as well, which would be a noticeable move.

Until then, you should enjoy the headset you already own, and look for upgrades and updates that are coming, such as the Go phone viewer tech.

The other trending news we’ve just heard and written about a few days ago is the VIVE Wireless Adapter release.

It’s coming out on September 24th, but people can pre-order it on the 5th of the same month, which is only a few days apart from today.

All in all, the time we live in, and the resources we have today, allow the virtual reality industry to improve rapidly, day by day.

Who knows what’s waiting for us right at the next corner and which of the many flagship companies might make the next move that will revolutionize the market and the industry itself.

Besides that, there might be a hidden gem, a sleeping giant, waiting to be recognized by the people or giants such as Facebook.