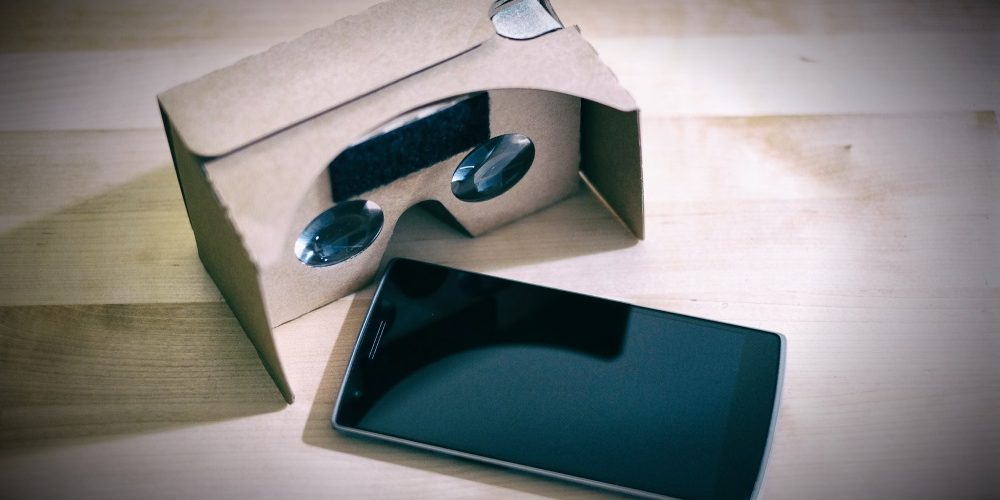 Netflix has become a very popular TV subscription service in a very short period of time, as millions of people around the world use the service to stream their favorite shows and movies.

Since the launch of Netflix VR, more and more people are getting interested in trying out the VR version of the application.

There can be many different reasons for their interest.

It could be that they just want a warm and immersive environment like the lobby that Netflix VR features, they don’t want to get distracted from their roommates, or there is some construction work going on outside.

Whatever the reasons are, Netflix VR is gaining in popularity.

Therefore, it won’t be surprising, if you suddenly develop an urge to try it.

On the higher-end VR headsets with their feature-packed VR platforms, the Netflix VR application is easily downloadable and playable.

Not everyone is interested in VR enough to even buy a mobile VR headset, which shouldn’t be a problem.

However, what happens when you like a very specific application or applications and only want to try them on VR?

Unfortunately, there aren’t many options for these people.

However, for those who are interested in firing up Netflix on VR using Google Cardboard: it is possible.

We have compiled this article specifically for people who are interested in enjoying the immersive environment offered by the Trinus VR application, without having to spend a lot of money to buy high-end VR headsets and use the Netflix VR application.

What Are the Limitations?

It is important to keep in mind that using this process will provide you with an immersive environment to watch Netflix videos.

However, it won’t provide you with the full set of cool VR features that come with the Netflix VR application.

Trinus VR is like a screen mirroring application that works for VR.

Trinus VR mirrors the screen of a computer or a laptop to a smartphone in the same network in a format that can be viewed with a VR headset.

What Do You Need to Get Started?

The process is not as simple as downloading an application on your Android smartphone and launching it.

However, it is straightforward and doesn’t require any technical knowledge.

You can easily get started with Netflix VR on your Google Cardboard headset using this tutorial, regardless of your technical background.

A few things are necessary to be able to run the Netflix VR application properly.

The first thing that you will need is a windows computer (a PC or a laptop).

You will also require a working internet connection.

Not having  Wi-Fi, can make the process very complicated.

You will also need a smartphone and a Cardboard headset.

Once you are ready, the next step is to download and install the Trinus VR application on your computer.

You will also have to download Trinus VR’s android application.

We have summarized the process into a number of steps that can be easily understood and implemented by our viewers.

That is all you have to do to start watching Netflix content through VR using the Google Cardboard headset.

Of course, you will also need a computer or a laptop at all times to enjoy it.

However, this shouldn’t be a problem.

Getting Comfortable with Your Headset While Enjoying Netflix

It is possible to spend hours watching the content on Netflix without a break.

It is important that you find a sweet spot while watching Netflix videos through your Google Cardboard headset.

This is because it can get uncomfortable after about half an hour.

You aren’t bound by motion tracking, so, you can change your position on the couch or your bed as many times as you want to get comfortable, and the app won’t go out of view.

The same feature is also offered in the official Netflix VR application.

Another tip to enjoy Netflix in a VR environment is to avoid distractions.

Many people use VR to get away from distractions.

However, VR is very immersive, and the immersion greatly adds to the overall experience.

Constantly distracted or sitting in a noisy area, might irritate you when using VR.

The last and the most important tip is to not let any light get inside the headset.

Light rays can interact with surfaces on the headset or the lenses and produce funny results that will distract you.

This can cause you to get you frustrated and ruin your VR experience.

Keeping the inside of your headset isolated from outside light is very rewarding.